View source
watch 01:36
We're Getting Mutants in the MCU - The Loop
Do you like this video?
Play Sound

MARS - ARK M.A.R.S. is a Robot Hero for Blacklight: Retribution.

Created by ArmCom with a completely unique look compared to other Agent characters, M.A.R.S was a Hero character built from the ground up to be 100% combat ready right out of the box. Featuring a premade Assault Rifle and Heavy Pistol, M.A.R.S could dive right into battle alongside allied Agents. M.A.R.S originally had the special holographic taunt Digicam, but was changed to a unique taunt named Robot Dance. MARS used to have the best available protection against a Headshot (Armor 25%). MARS has three alternate skins available.

MARS no longer comes with any Receivers or Equipment. All heroes are now similar to camo but can change the player's geometry as well.

These statistics are no longer relevant as all heroes now function identically to Camos. These stats only exist as a historical record. 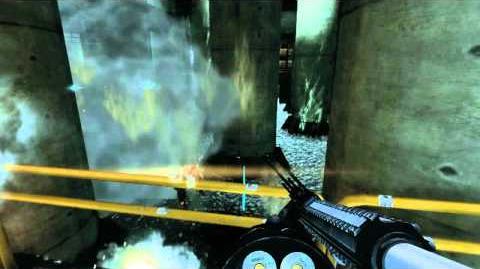