Onslaught was released in late February 2013 with patch 1.100. The game consists of up to four players fighting side by side against a variety of enemies, including infected enemies, members of The Order, and even infected dogs. Some enemies will wield weapons or makeshift riot shields that resemble a primitive version of the Barricade Mk.1, but the majority will simply run to you and use Melee attacks.

In addition to having players survive waves, Onslaught mode also provides players with non-combat objectives to complete throughout the duration of the match. There are a total of ten waves per match, each more difficult than the last. Once all team members are dead, the game ends. If you die, you respawn on the next wave if your team survives, unless you get revived. To achieve this, you don't need a Revival Injector to revive fallen teamates, instead you must hold the "use" key for a certain amount of time over the dead player's body, though they can still die if you fail to finish reviving them before the timer runs out

It is possible to use a Hardsuit but be careful when doing so as it can run out of ammo relatively quickly and inferno zombies can "burn you out", not to mention there are members of The Order that carry flamethrowers and stingers. If the hardsuit is destroyed while a player is still in it, they are dead and cant be revived, and will be forced to wait until the current wave is over to respawn.

Onslaught also includes Medals (sometimes called tokens), which can be picked up from fallen enemies. Drops appear random, though it has been observed that the "boss" often drops silver tokens.

It is unclear as to whether you have to complete/survive the whole 30 minute onslaught match in order to receive the rewards. It is also unknown as to whether the Medals/Tokens are carried over from the previous match. This requires further clarification. 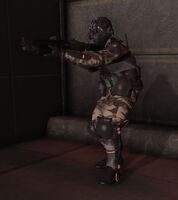 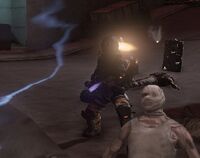 The Order and infected enemies, makeshift riot shield in the back 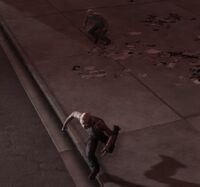 Infected enemy with a hoody 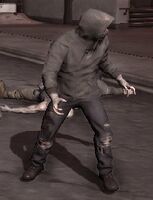 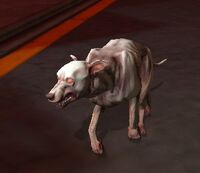 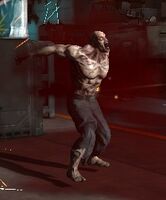 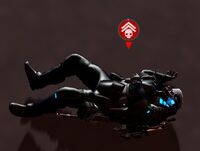 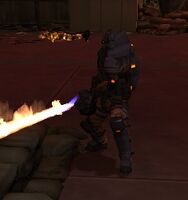 Order soldier with a Flamethrower
Add a photo to this gallery

Retrieved from "https://blacklight.fandom.com/wiki/OnSlaught?oldid=19710"
Community content is available under CC-BY-SA unless otherwise noted.